4 km from Vinaròs’ downtown and just some steps away from the beach you can find a great variety of typical German and Spanish food and our own original and exciting dishes. Escalopes, Mammoth burger 250gr, Dragon Ball, Devil’s roast, our famous chili, a great variety of salads and much more. Everything has the highest quality and attention, the best price, and a unique setting by the sea.

What do we serve you?

What do we offer you?

A homely atmosphere, warm and cosy, accompanied by the tick-tock of the countless clocks hanged around the whole bar. An inner courtyard perfectly conditioned for every season and especially for large groups. And, of course, the exterior terraces, surrounded by palm trees where you can enjoy Vinaròs’ fantastic microclimate, the sea breeze and the excellent views of the Mediterranean Sea.

More than 30 years with you

A LITTLE BIT OF HISTORY

Bar Tic·Tac was founded the April 19th, 1987. In 2012 we celebrated the 25th anniversary. In this quarter of a century of history, the Tic·Tac has been a witness of numerous changes in the population and in the history of Vinaròs.

Its history and adventure start with its founders and owners, the Schütz family, comprised of Hugo and Ursula, of German origin. They decided to settle in the town of Vinaròs looking for the warmth of the land and its people. That’s the reason why the venue is located in the old family home, that later was given by Mr. and Mrs. Schütz to their son Siggi and his wife Heidi, so they could start their family dream that goes back generations. A dream that since December 19th, 2010 still goes on, by the hand of Oliver, the grandson, and Raquel, his wife. Still faithful to the original philosophy: keep striking the hours of many touching and fun moments.

What started being a brief menu with drinks and sandwiches has been growing and evolving during the years until being what it is today. Nowadays it has become a broad assortment of original dishes of our own creation, novel and surprising because of their pairings. Dishes that can be tasted in the cosy dining room surrounded by the rhythm set by more than 400 clocks distributed around the walls and corners. Some of them were made by grandfather Schütz himself, who at the end of the Second World War, took fixing clocks as a source of income and a hobby. Thanks to him, Tic·Tac is what it is now, a place where you can lose your sight among hours, hands and pendulums, all of them are original designs.

Additionally, the “tick-tock” (Tic Tac in Spanish) of the minutes is also accompanied by the ocean breeze of the coast of Vinaròs in summer and the best views of the Mediterranean Sea from the two terraces surrounded by palm trees. And, as a novelty, an inner courtyard perfectly conditioned for every season and especially for large groups.

We hope that you keep making history with us. We assure you it won’t be wasted time.

Our team, always dedicated to serving you in the warmest way, only has one goal: doing it always taking care of the details and making sure that you are never left without a beer in hand. 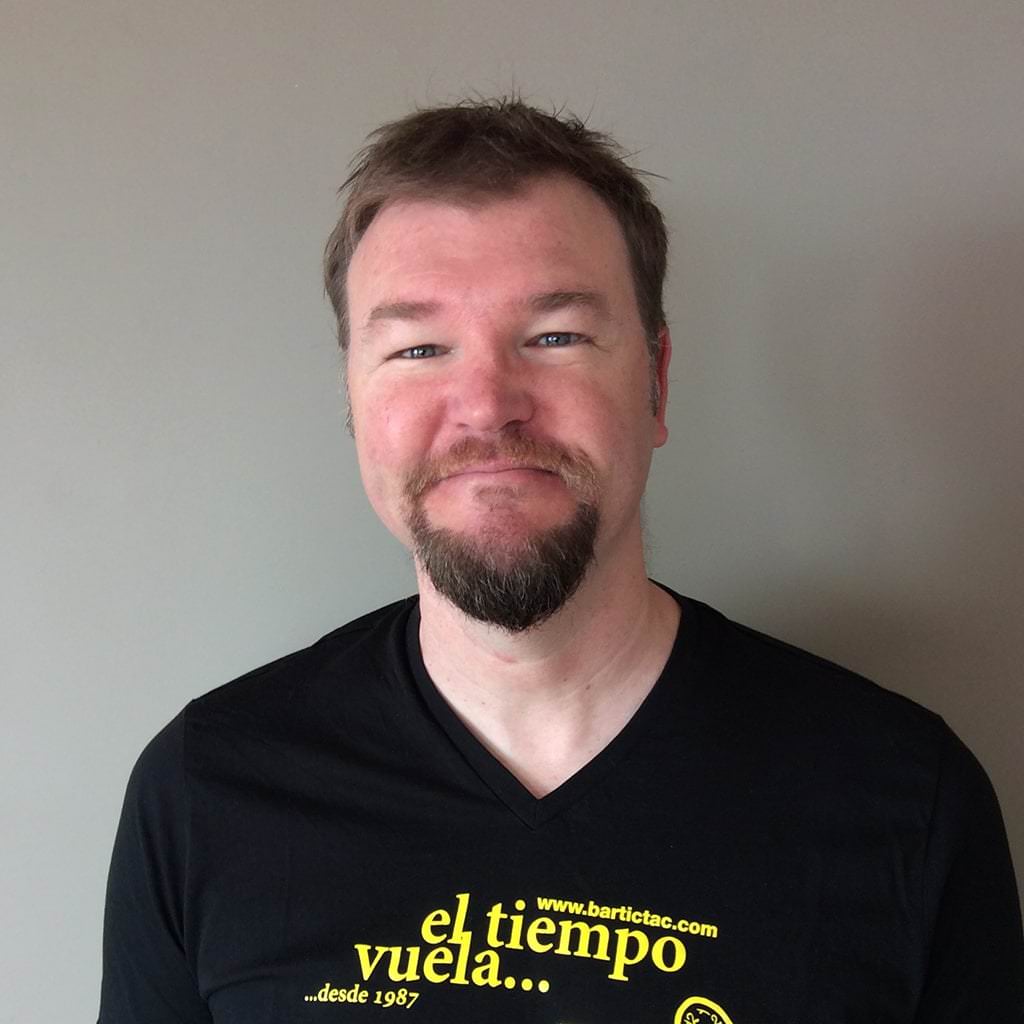 I’m Oliver, your barman for more than 30 years. My main goal is to make you feel part of the big Tic·Tac family. If you already know me you don’t need more introductions. And if you don’t, here you have a mate, in Spanish, Catalan, Valencian, English, German or Esperanto. (Esperanto maybe not...). 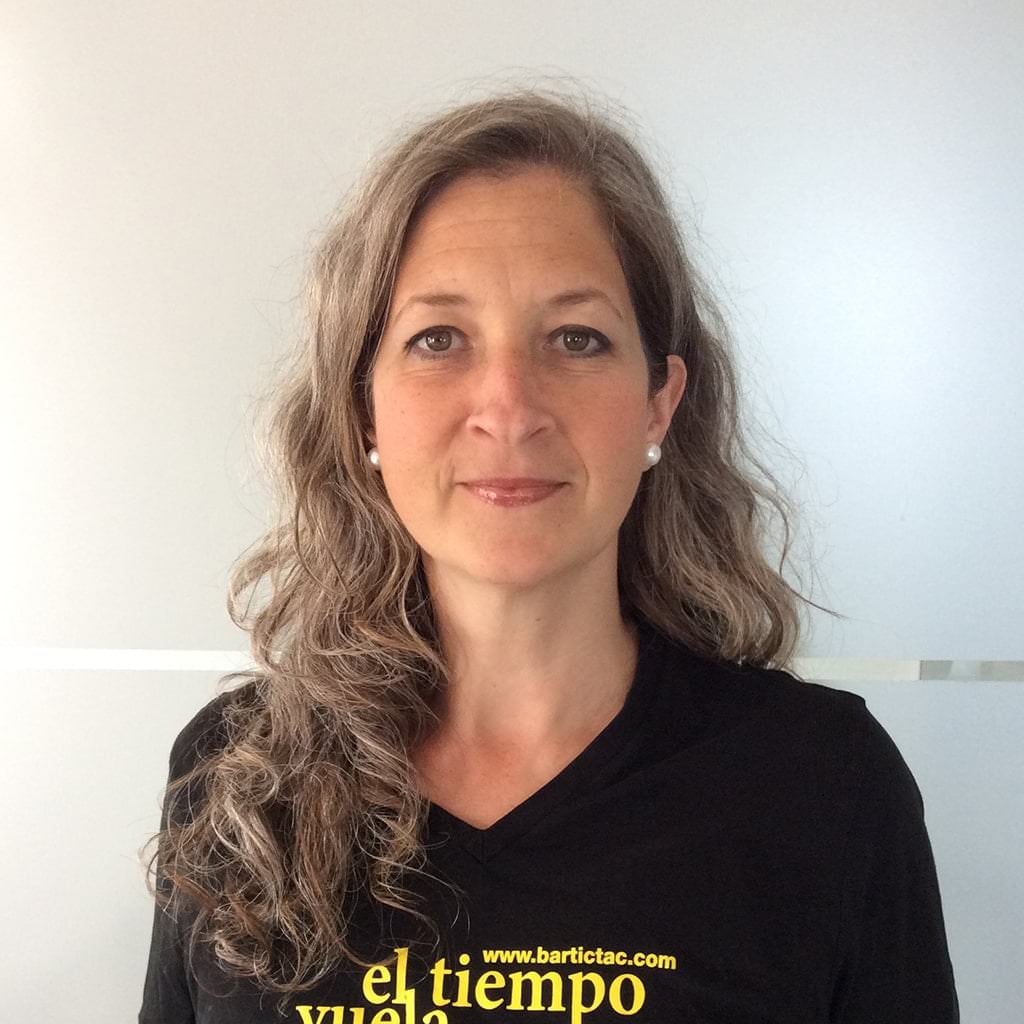 I’m Raquel. I am compromised with making the Tic·Tac dishes the most original ones in the area. I like working with the best quality, surprising you and sweetening your visit with my homemade desserts. You won’t get bored! 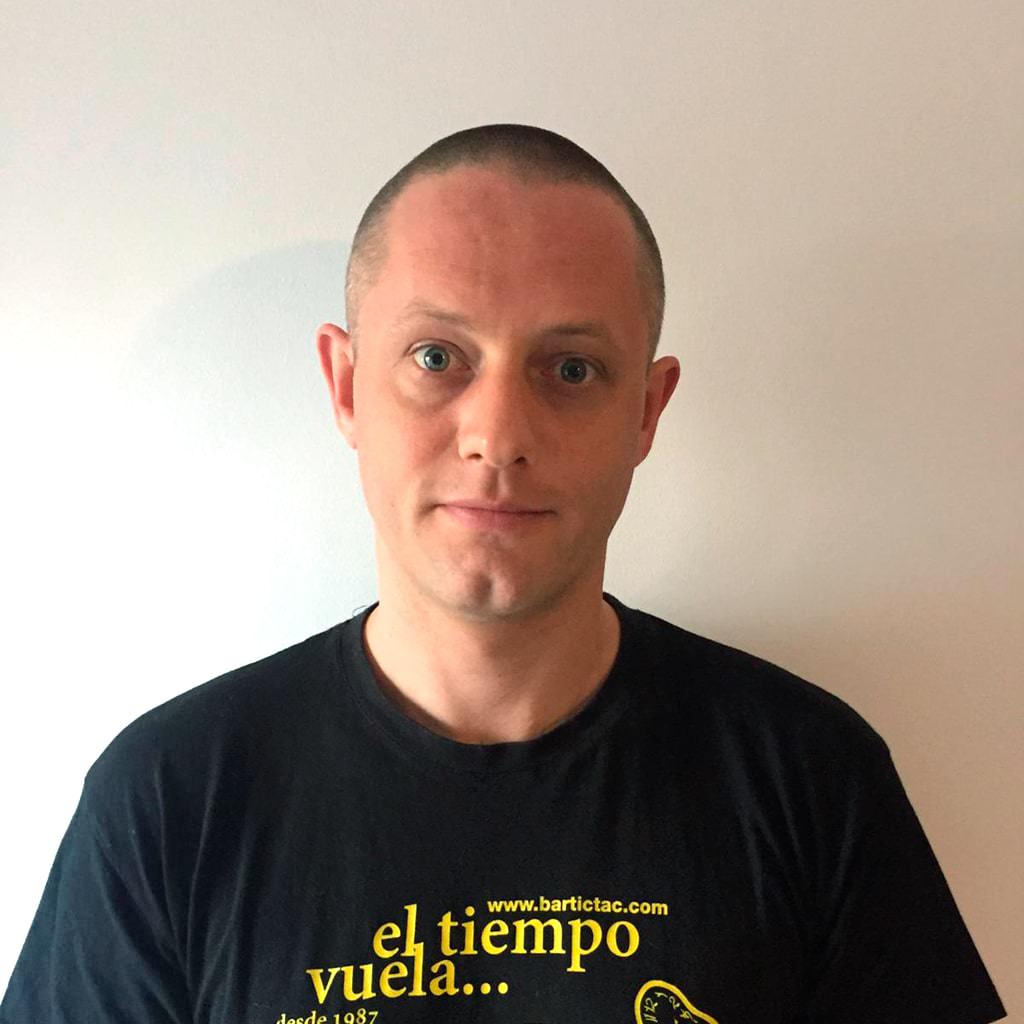 I’m Mitchell and the stoves are under my supervision, I’m making sure that everything coming out of the kitchen is perfect.

We offer a great variety of international and homemade food.

Come before the clock stops

Surprise someone in a special way gifting our "Tic·Tac Gift Card"!

Do you have to make a gift and you don’t know what to give? We make it easy for you.

What do you think about gifting a dinner at the Tic·Tac? We give you the opportunity of gifting a “TIC·TAC GIFT CARD” with the amount that you want and with a validity period of a year. Moreover, if it is an especial occasion, leave it to us; we’ll take care of the details.

Dress up with clocks!

Do you want the tell the world how proud you are of spending unforgettable nights by the ocean with a good beer in the Tic·Tac bar? Say it with our original T-shirt. We have extensive sizing.

Protect yourself from the sun!

Complete you wardrobe with our cap and protect yourself from the sun.

© 2022 Bar Tic·Tac | Legal notice | Cookies | Grademorphic
We use our own cookies and third-party cookies to store information on your device. Some of these cookies are vital to guarantee our website’s correct performance and they help us improve the service we give. Using our websites means that you accept our privacy policy.
Accept